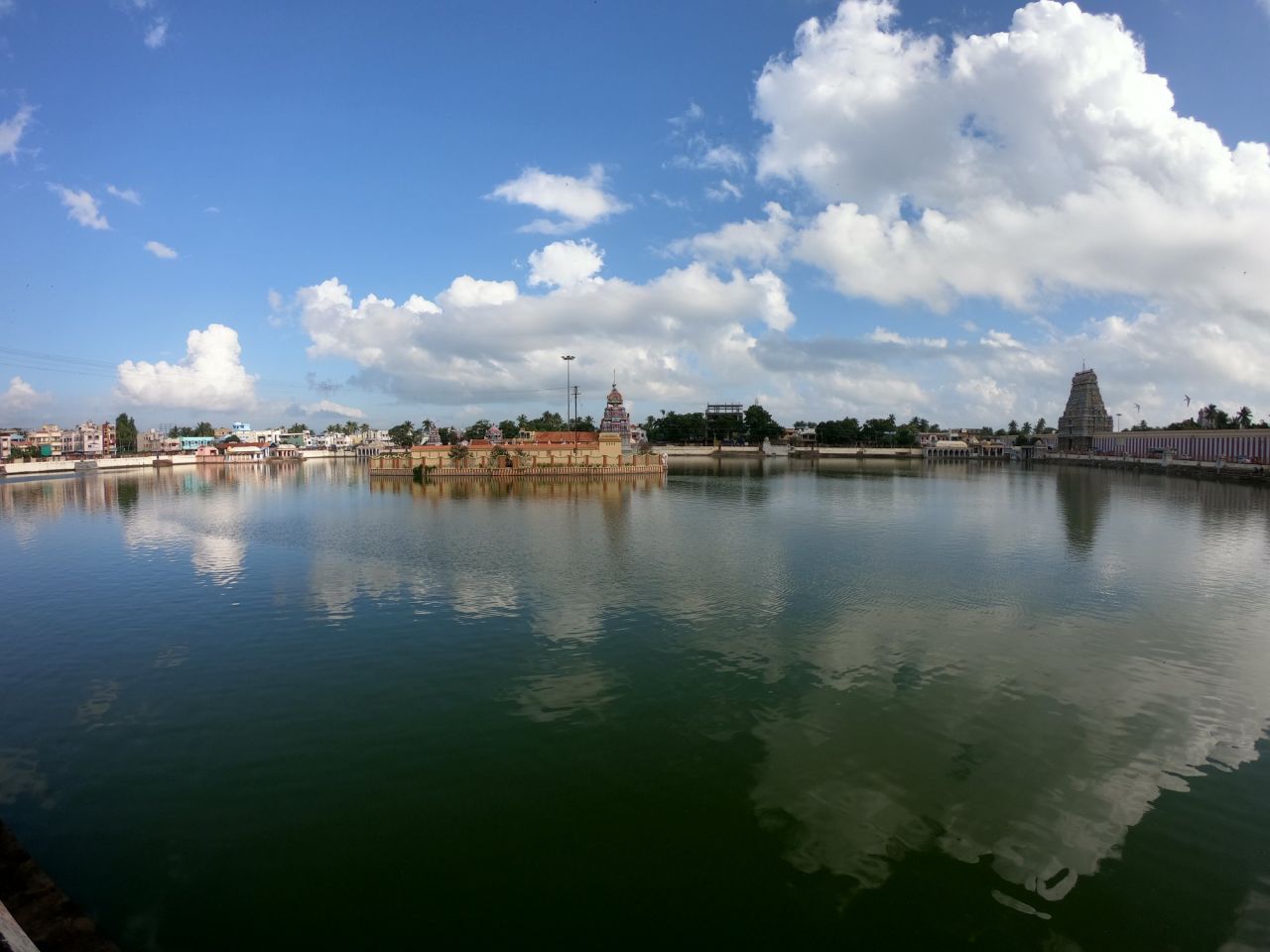 This is the amazing temple tank of the ancient Shiva Temple at Thiruvarur, location of the famous Tyagaraja Swamy deity which was brought from Indraloka by King Muchukunda. I have never seen a temple tank as large and beautiful as the one at Thiruvarur. Even though it is off the usual path of travel, anytime I go South I make an effort to visit this temple.

This temple is equal to 1,000 Taj Mahals, but practically no one has even heard of it or visited it. This temple spans 30 acres, and is perhaps the only temple where the temple tank is equal size to the temple. 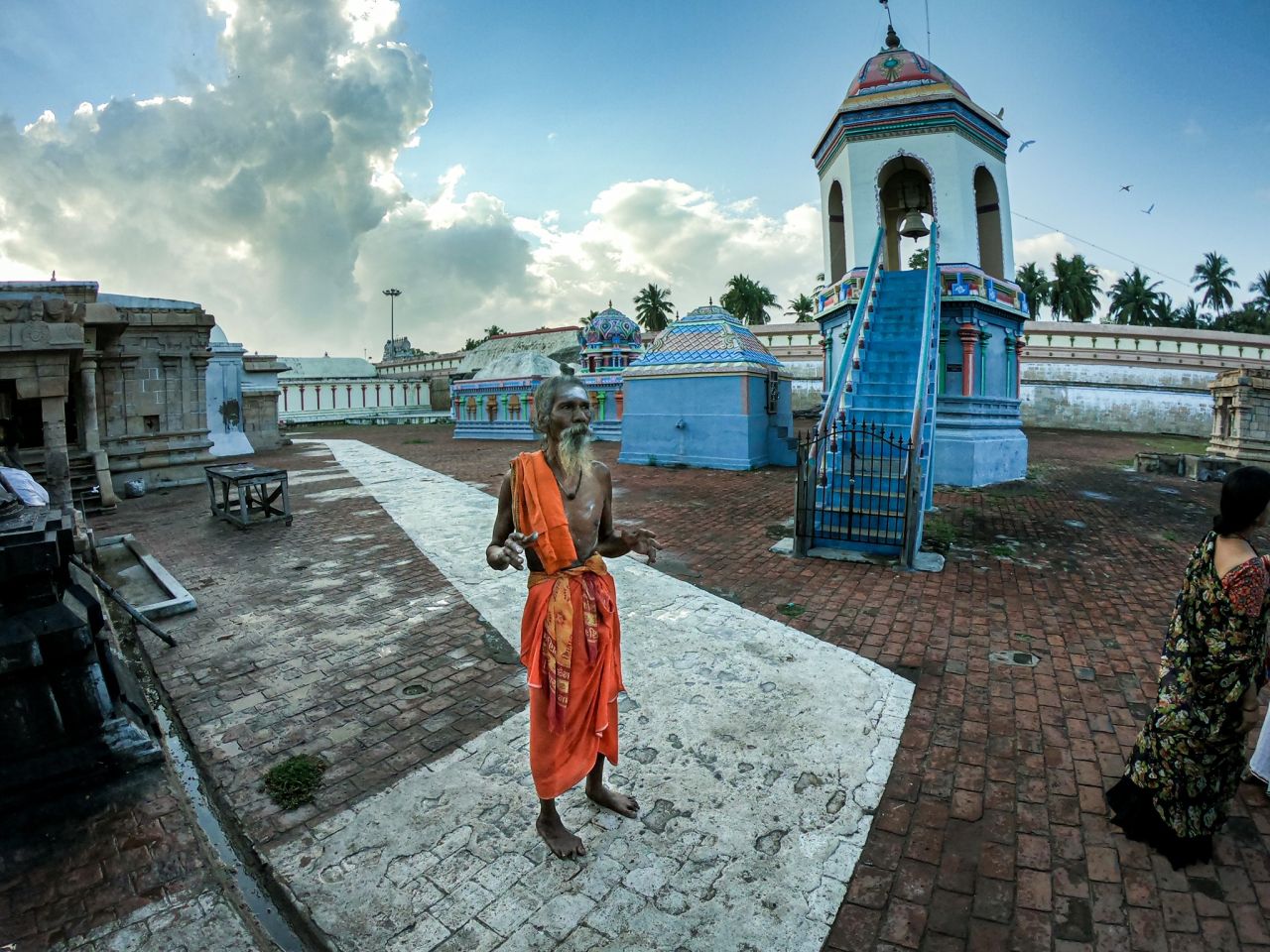 In ancient times, Thiruvarur was previously the capital of the Tamil kingdom, and saintly kings ruled from here. One famous king, Manu Neethi Cholan, executed his own son by driving over him in his chariot because his son had accidentally killed a calf under the wheels of his chariot.

The king had kept a bell which any citizen could ring if they had a complaint for the king. One day a cow came and rang the bell and told him that his son had killed her calf. In response the king punished his son by executing him in a similar manner. Afterwards, being pleased with the king, Lord Shiva appeared before them and brought back to life his son as well as the calf his son had accidentally killed.

This temple is so vast and gigantic, but it is mostly empty and you can walk straight up to the garbhagriha for darshana without anyone else even being present. You can sit for hours in the garbhagriha and watch the puja of Lord Shiva with no restrictions, but people prefer to go to Tirupati, Palani, or some other famous temple where you will be allowed to glimpse the Lord for one second before the security shouts at you and pushes you away. This is one of the rare treasures of India that the masses of people have still not discovered. 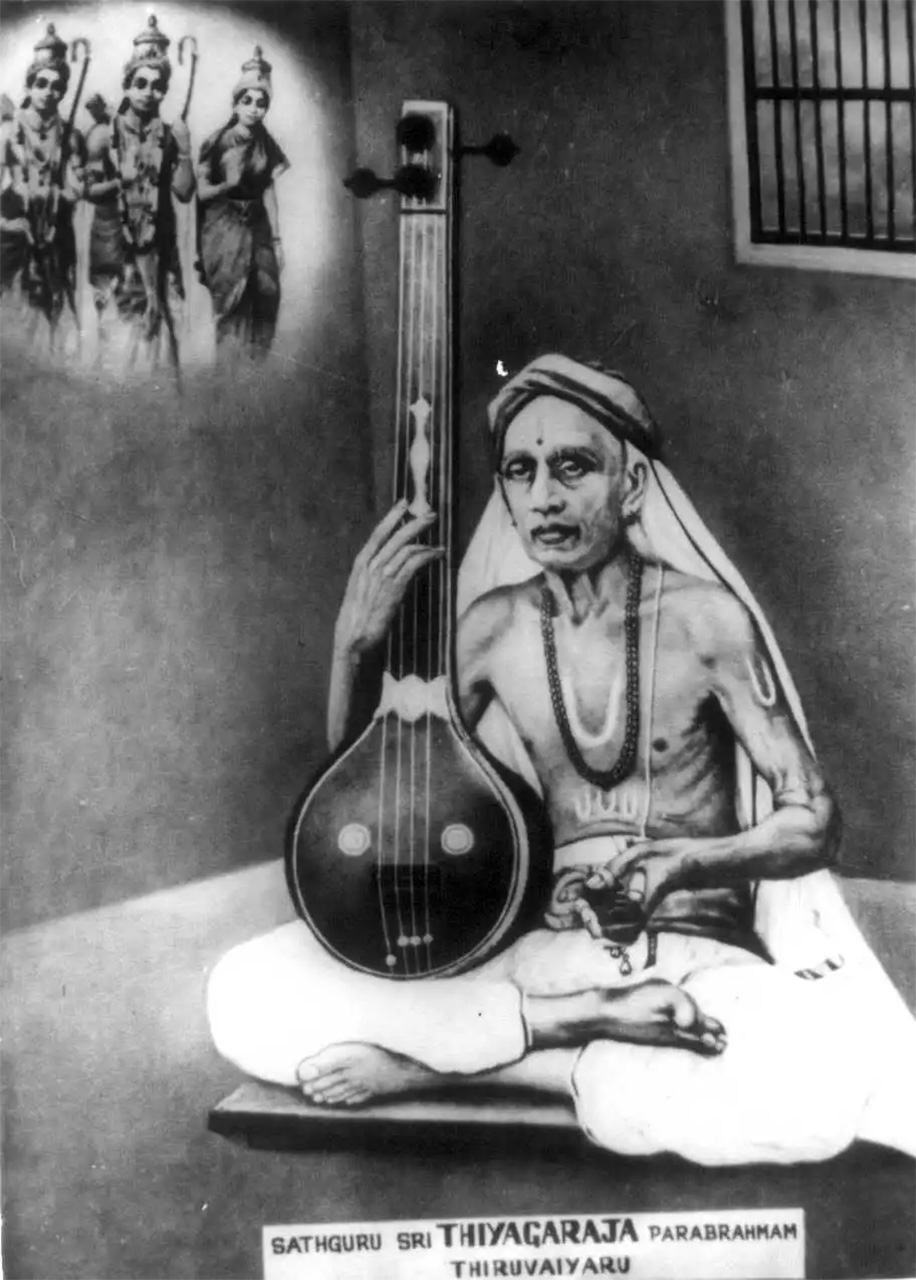 Everyone knows about the famous classical singer and composer saint Tyagaraja, to whom Lord Rama personally appeared and gave His darshana. He was born in this town and is named after the deity of Lord Shiva in this temple. People should be introduced to the original Tyagaraja after Whom the singer was named, Who was manifested from the mind of Maha Vishnu, Who was worshipped by Lord Indra in Swarga Loka, Who was brought by king Muchukunda to earth for the welfare of human society, and who today is sitting alone in a remote town with just a handful of devotees carrying out his worship. 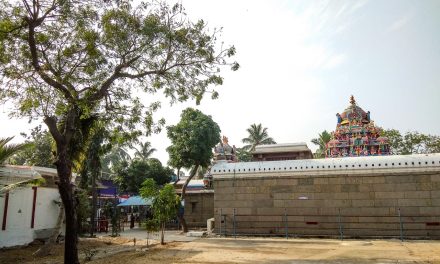 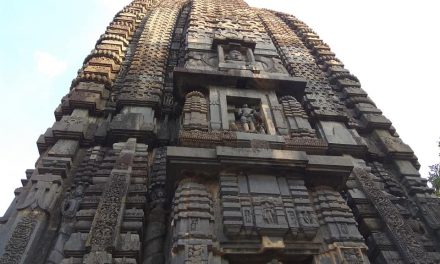 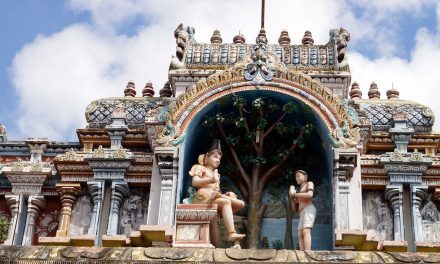 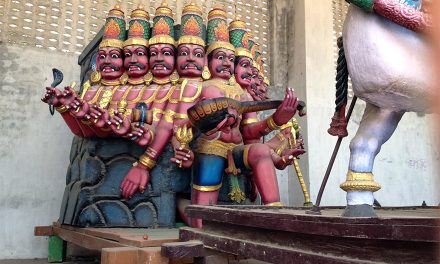